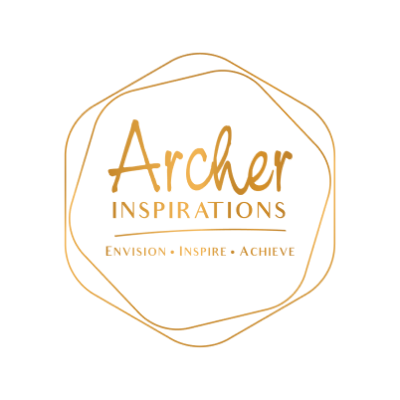 Something new… where to start?

Starting something new can be exciting or daunting. In the beginning, when it’s just a thought your mind runs away with you, you think of all the best things like making more money and expanding your horizon and shortly after starting you are faced with the reality that it is not as easy as you thought. When starting a new business or transitioning from old to new the beginning is the most exciting part, and the endless possibility can be quite exhilarating until the reality of its difficulty confronts you.

In business we all have to face our fears, fears of failure, fears of not being good enough, fears of not living up to the standard of your competitors and we face self-doubt. With all of the hardships, you learn to adapt, you must renew your mind after every failed idea, after a financial loss or after losing a client.

Rome wasn’t built in a day; some sources say it was built in 1229 years.

1229 years is a long time, but the goal wasn’t to build a cottage house it was to build an empire. On one hand, there will be sweat, tears, doubt, fear, anxiety but on the other hand there will be joy, accomplishment, and an empire. Don’t give up on your something new, it might not look like your goal right now but it’s only the beginning.

Starting a new business or transitioning means you need to be confident in yourself, you cannot sell something you don’t believe in, believe in yourself first then everyone else will believe in you too. Build your empire. Business Owner and Service Provider – know when to be who Small Business, let’s get it right

We are using cookies to give you the best experience. You can find out more about which cookies we are using or switch them off in privacy settings.
AcceptPrivacy Settings